The evidences before the Court of Arbitration for Sport (CAS)

Professor of Procedural Law. Lawyer in contractual liability cases before State Judges and arbitration tribunals. He has participated in appeal proceedings before the CAS as a consultant. Currently, he is Public Defender for constitutional actions and Judge of the Administrative Court of Huila (Colombia). He is a lawyer from the Universidad Surcolombiana (Colombia), Specialist in Civil Procedural Law from the Universidad Externado (Colombia) and in June 2022 he will defend his thesis on CAS proceedings within the Master in International Sports Law at the Universitat de Lleida (Spain).

The evidences are one of the most decisive elements to win or lose a judicial process. Anyone who has been involved in a proceeding as a lawyer or as a plaintiff or defendant knows the importance of the evidences that is brought before the judge or arbitrator to prove the case made in the claim or defence, respectively. Arbitration proceedings before the Court of Arbitration for Sport (CAS) are no exception, as opportunities should always be taken to provide or request all necessary evidence to increase the likelihood of a favourable award.

The CAS is an arbitral tribunal that resolves international sports-related disputes through arbitration and has more than 400 arbitrators from 90 countries on its lists, who are chosen for their experience in international arbitration or sports law, so that hearings and awards reflect different positions based on the experience of each arbitrator. For example, one of the main differences can be seen in the application of continental law based on codified rules (Civil Law) in some proceedings and in others they apply customary law based on the system of precedents (Common Law).

For CAS proceedings, the Rules of Procedure (Articles R27-R70) set out the stages at which the parties may request or provide evidence before the arbitration panel. The evidences are requested with the statement of claim or the statement of appeal and its respective defence. CAS jurisprudence has been clear that these pleadings must be accompanied by evidence to prove the facts alleged by each party. However, there is no provision in the CAS Rules that sets out the requirements for admissibility and assessment of evidence.

YOU CAN ALSO READ: CAS Compliance: Proposals for improvements

Admissibility requirements and assessment of the evidences

Article 184 of the Swiss LDIP (Private International Law Act) and the IBA (International Bar Association) Rules support the ability of arbitrators to decide whether or not evidence is admissible. Therefore, panels have considerable discretion in the admission of the evidences and are not subject to the rules of evidence applicable in State courts.

Thus, the panel is bound to apply the evidentiary rules contained in the sporting regulations applicable to the case and if no such rules exist, it may admit any evidence according to its discretion. In any case, the panel will always be bound to respect the principles of procedural public policy aimed at guaranteeing due process and the parties’ right to evidence (CAS 2011/A/2425, CAS 2011/A/2426, CAS 2018/A/5769).

Similarly, the panel may exclude evidence submitted by the parties if it was available to them or if they could reasonably have provided it before issuing the appealed decision (CAS 2012/A/2797, CAS 2020/A/7117). This is in order to avoid that evidence is submitted in an abusive manner or that the parties keep it in bad faith in order to bring it for the first time before the CAS and surprise their opponent. 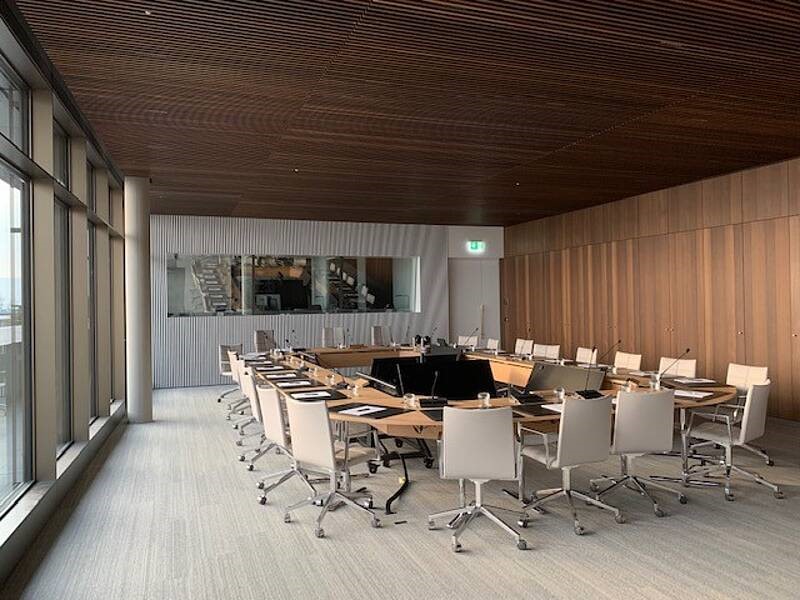 Types of evidence before the CAS

Consequently, due to the lack of evidentiary regulation, CAS case law has established rules of admissibility of evidence by virtue of the evidentiary requests of the parties in the respective proceedings. For example, it has been stated that the statement of a deceased witness made before another jurisdiction without the possibility of cross-examination is admissible as documentary evidence and not as testimony (CAS 2019/A/6665).

Also, in the case of anonymous witnesses, the opposing party’s right to be heard is in principle affected, but anonymous witnesses can be admitted without infringing this right, provided that certain strict conditions are met during their examination at the hearing. In other words, cross-examination must be guaranteed by audiovisual protection and by a thorough control of the identity and reputation of the anonymous witness (CAS 2019/A/6388, CAS 2009/A/1920).

In addition to this, the Swiss Federal Tribunal has said that the use of illegally obtained evidence is in principle not allowed, but depending on the circumstances and after a balancing of interests test, it may exceptionally be allowed (ATF 4A_362/2013, CAS 2011/A/2384, CAS 2010/A/2267).

The procedural rules applicable in proceedings before the CAS allow significant evidentiary freedom in favour of each party that guarantees their right to evidence and their right to be heard, as they can provide or request any means of evidence they deem necessary to prove the facts underlying their claims or their defence; provided that the parties and third parties act within the opportunities granted in the rules of procedure, comply with the established requirements and take into account the panel’s procedural orders. Rules of evidence that have been clearly developed by the jurisprudence of the CAS and the Swiss Federal Tribunal.

– Mavromati, Despina and Reeb, Matthieu. (2015). The Code of the Court of Arbitration for Sport: Commentary, Cases and Materials. Kluwer Law International.