The federative-associative system of organised world football, led by FIFA[1], after years of study, has published in 2014 and 2015 specific rules on “economic rights” over the player, limiting the negotiation of these rights to clubs and players.

The “economic rights” to the player, which have their origin in the sporting employment relationship, were seen by the football market as the best instrument to circulate capital between clubs, players, intermediaries and “investors”, with the aim of making profits.

In order to elucidate what and for whom the limits imposed by the football system are, we explore in this article the rules relating to these rights in each of these regulations by means of deductive methodology.

We insist that we do not intend to exhaust the subject, nor even to evaluate the concept and characteristics of such rights, nor the validity, efficacy and effectiveness of the rules, subjects which, due to their complexity, deserve another opportunity.

The concept of Economic Rights is quite controversial in the doctrine, mainly because there is no legal or normative definition.  However, departing from the traditional concepts, even if they agglutinate the composition of these rights with the legal business by which they are traded, we have launched a new stream in the published work[2], which is:

We understand that it is essential to differentiate between the formation of rights and the legal transaction that allows their commercialisation. It is also important to emphasise that initially the transfer of the Economic Rights is a power of the club that has a sports employment contract, a volitional act of disposal, and that only the club will have the original rights that characterise the institute. 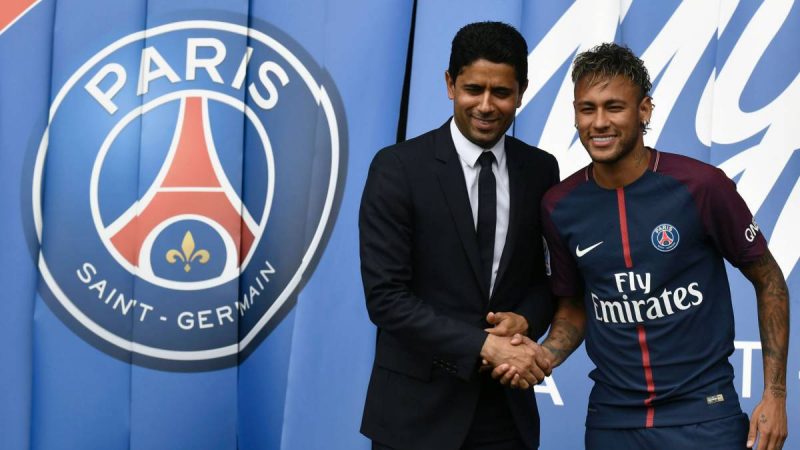 In this line, we have also defined the concept of legal business that characterises the trading of these rights:

And in view of the above definitions, the issue of the regulation made by FIFA is of great relevance for Economic Rights and their business.  Therefore, in the following, we assess the specific regulations of the FIFA system relevant to the topic.

Regulations on the Status and Transfer of Players – FIFA

The “RSTJ” edited in 2015, as well as the current one, contains, in its articles 17.2, 18 bis and 18 ter, rules concerning the “economic rights” on players as well as on the contracts related to them.

It is expressly prohibited for the club and the player to assign compensation claims for the unilateral culpable breach of the employment contract to third parties, according to Article 17 (2):

17 Consequences of termination of contracts without just cause.

The following provisions shall apply whenever a contract is terminated without just cause:

The responsibility to pay compensation is joint and several between the player and his new club.

Clubs are prohibited from agreeing to any type of contract that allows another club, or especially third parties, to have the power to influence and/or interfere in the sporting work or transfer affairs of a player with whom they are linked, pursuant to article 18a:

18a. Influence of third parties on clubs

This rule states that sporting interests must take precedence over other interests, especially individual profit-making interests.

The rules discussed above are in the “RSTJ” 2016, but they already appeared in previous editions of the codex, albeit with slightly different wordings. And with FIFA Circular 1464/2014, the rules discussed below became part of the regulations.

Clubs and players are expressly and clearly prohibited from signing contracts with third parties that grant the right to participate, in part or in whole, in the value of a future transfer of a player to another club. Contracts dealing with rights related to future registrations/registrations or the value thereof, as stated in article 18b, are also prohibited:

1.1 No club or player may enter into a contract with a third party that grants him the right to participate, in part or in whole, in the value of a future transfer of a player from one club to another, or that grants him rights in relation to future registrations or the value thereof.

The Players’ Agents Regulations 2008, which regulate the players’ agency business worldwide, provide that licensed agents may not receive any compensation for the transfer of the player, but are limited to the amount stipulated by the agency, according to article 29:

29 Restrictions on payment, transfer of rights and claims

FIFA enacted the Intermediary Relationship Regulations in 2015, replacing the previous statute with the creation of the Intermediary genre. However, the prohibition of involvement in compensation values between clubs, clubs and players, or even values relating to future player transfers, remains in place under article 7.4:

An important novelty is the express provision prohibiting the assignment of claims to the intermediary. 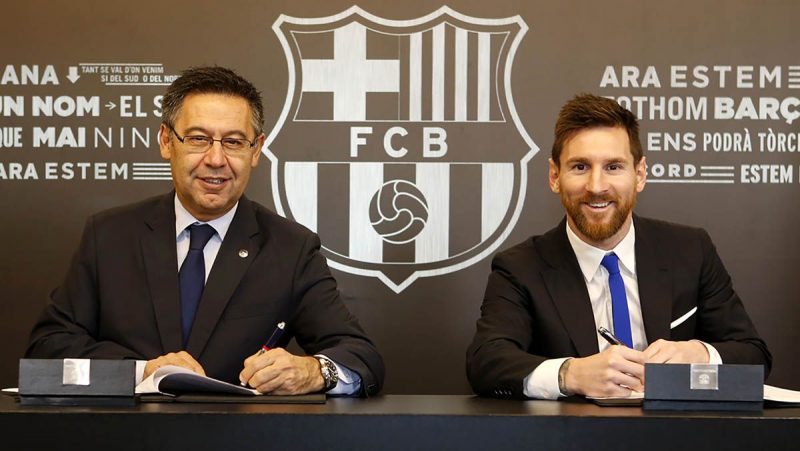 Following the analysis of the limits imposed by the system of organised football in order to define precisely who they are, the definition of who is to be considered as a third party is of great importance. Third parties are known in the football system by the acronym TPO, initials of the English term “Third Party Ownership”.

The notion of a third party is not absolute and is therefore relative. It is possible to say that someone is a third party in relation to someone or some situation and in view of certain effects. Therefore, the status of a third party has to be assessed in every legal relationship.

Therefore, any person, whether natural or legal, who is not at the axis of the transfer of a player in the system (club – player – club), clearly has to be considered as a third party in these relations, as he cannot be a party to the sports labour agreement between club and player or to the transfer agreement of a player between clubs. Agents and intermediaries, according to this reasoning, are considered third parties.

However, could the player or a club be considered as a third party?

The “RSTJ” encompassed several definitions at its core and, among them, the one denoting the term third party:

Preliminarily, we pointed out that only the clubs in the transfer relationship are not considered third parties for the negotiation of “economic rights”, which necessarily pointed to the consideration of the player as a third party.

However, in 2019, FIFA issued Circular no. 1679 in which it finally determined that players could not be considered as third parties, as a consequence of the reiterated jurisprudence in which it was shown that normally clubs sign agreements with their players stating that, in case a transfer takes place, they will have the right to receive a specific compensation, either an amount or a percentage.

It should be noted that, although the amendment came into force on 01 June 2019, it is understood that all agreements between players and clubs made prior to that date are valid, because the jurisprudence had established it that way.

We conclude that the FIFA system, in the spirit of ensuring control of its membership system, has limited the bargaining power of its members with other interested parties, in particular by prohibiting rights held by clubs capable of generating “economic benefits” from being assigned and becoming a bargaining chip for speculation and the movement of capital.

As of 1 May 2015, according to articles 17.2, 18bis and 18ter of the “RSTJ”, 29 of the Agents’ Regulations and 7.4 of the Regulations on Relations with Intermediaries, FIFA diplomas, these rights can only be traded between clubs, and their transfer to any other party (third parties), including agents and intermediaries, and even clubs, is prohibited.

On the other hand, although it has been officially established since 2019 that players cannot be considered as third parties, in practice, thanks to the jurisprudence of the competent bodies, they have always been able to receive a specific compensation of their own transfer, either in amount or in percentage.

Finally, violation of the prohibitive rules by members of the system can be analysed and punished with sporting sanctions by the sporting courts.

Original language of the article: Portuguese 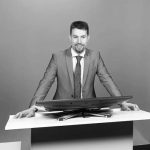 In addition to having experience in legal advice to sports associations in South America, Luiz is also a coordinating professor of the Sports Law module at the LLM Sports Law of Trevisan in Rio de Janeiro.

Finally, he is president of the Ibero-American Institute of Sports Law of Brazil, as well as a founding member and advisor of the Brazilian Society of Sports Law.