Clauses of termination of football players’ contracts in France 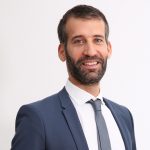 In contrast to the employment contracts of ordinary workers, which are characterised by the fact that they are indefinite, i.e. for an indefinite period of time, in sports law it is usual for professional athletes to have fixed-term or, if desired, fixed-term contracts.

This particularity of sports law has as a consequence that the employment contracts of athletes usually contain, in most countries, clauses that allow the end of the contract to be anticipated, by means of a predetermined amount. These clauses are commonly referred to as “termination clauses[1]” even if this terminology is not, from a strictly legal point of view, the most precise. Now, by means of this clause, the club or sports company offers the professional player the possibility, for a certain amount of money, to leave before the end of the contract initially envisaged.

However, in football, in addition to the payment of compensation, other conditions may also be required for the player to be able to terminate his employment contract. For example, it may be stipulated that for the player to be released from his contract, in addition to the payment of the agreed amount, other conditions must be met, such as that the team in which he plays does not make it to the top division or that it does not qualify for an international competition[2].

In any case, whatever the conditions that must be fulfilled to allow a player to terminate his contract, the payment of compensation is the sine qua non condition for the release clause to be effective. This compensation can be considered as a transfer indemnity if it is paid, not by the player, but by the club wishing to sign him. In other words, the buying club assumes the price for the termination of the player’s employment contract, which was fixed in advance in the release clause.

1- The question of the legal nature of termination clauses

Having briefly explained the concept of termination clauses, we can point out that in practice they are frequent and consequently play a key role in the signing of professional football players. In this respect, in view of their growing importance, the question of their legal nature deserves to be clarified, or at least mentioned.

In France, the Lacuesta decision (Cass. Soc. 18 March 1992) gave rise to doctrinal debates on the legal nature of termination clauses. Some authors have compared the termination clause to a penalty clause[3] because the stipulated compensation can be “consider as a conventional and fixed assessment of the damages due to the other party for damages suffered as a result of the premature termination of the limited duration contract”[4].

However, the author does not agree with this doctrinal thesis, since, unlike the termination clause, the penalty clause has a “threatening” role, since its main objective is to penalise poor performance, so that the parties are dissuaded from any non-performance. The termination clause, on the other hand, only offers the contractor the freedom to terminate the contract.

Finally, the termination clause, on the other hand, is only intended to operate once the contract has begun to be performed. This clause does not have the effect of “undoing” the contract, but merely of terminating it for the future. The termination clause, or if you like a release clause, can therefore be thought of as a legally autonomous clause, since it does not appear to be comparable to either a penalty clause or a “de dédit” clause. Rather, we can say that it is an early termination clause with compensation. 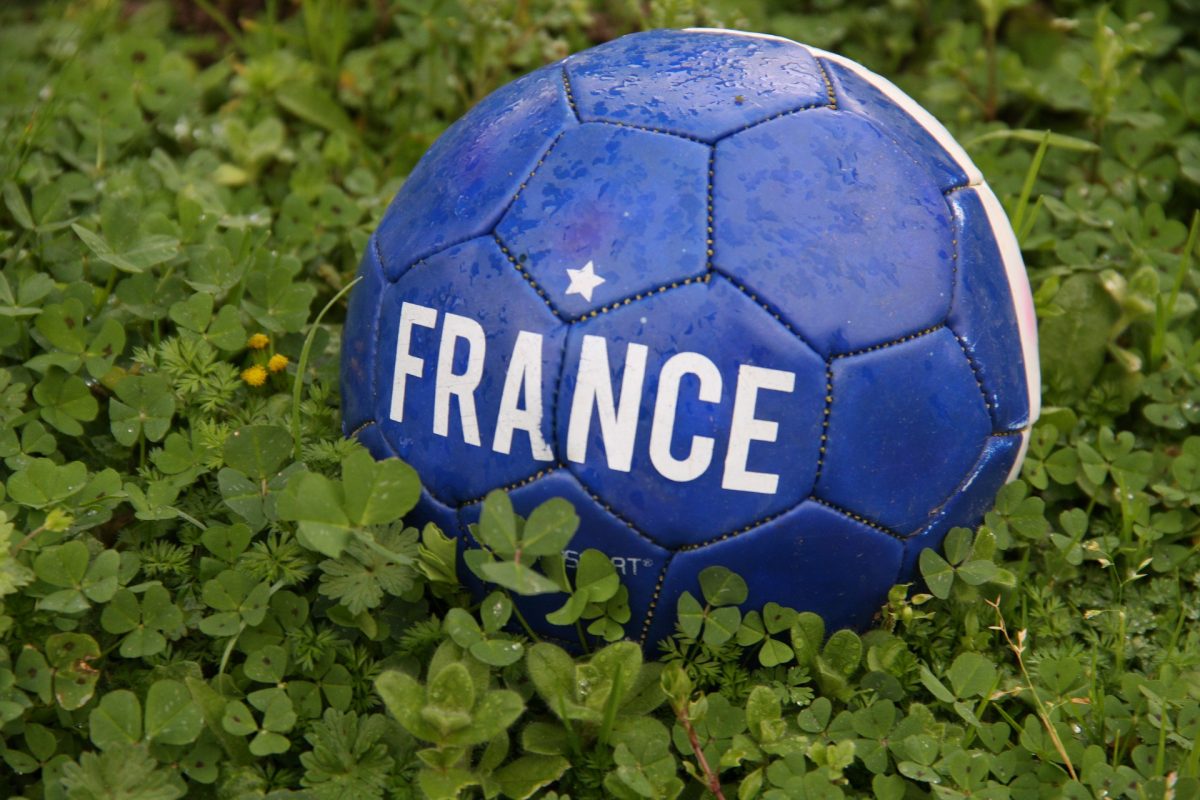 2- The prohibition of termination clauses in France

Although at the international level, under the provisions of the various FIFA regulations and statutes, the possibility of using such a mechanism is allowed and used in Europe, for example in the Spanish or Portuguese football leagues, as well as in most, if not all, South American leagues, in France it is forbidden to agree on a termination clause.

In order to understand this particularity of French sports law, it is necessary to take into account that the French Labour Code prescribes the rules for the early termination of a fixed-term contract. In this regard, the unilateral termination of a fixed-term contract, which takes place outside the mandatory framework provided for in the aforementioned Labour Code, is illegal and even gives rise to damages for the player or the club, as it depends on who is responsible for the unilateral termination.

It should also be recalled that the relevant articles of the Labour Code are public policy and therefore cannot be derogated from in the employment contract by the establishment of early termination clauses.

Consequently, the legality in France of an employment contract clause providing for unilateral termination is uncertain, as it is not listed in the French Labour Code, which is a public policy rule. Unless the Court of Cassation admits it in a specific case, on the basis of an applicable collective agreement.

YOU CAN ALSO READ: Three things players need to know at the end of their contract

In view of the above, although the termination clause is a legal figure of particular interest and importance in most of the major football leagues, the rule in France is that its use is prohibited.

Consequently, before committing himself, it is essential that a foreign professional football player, who wants to sign a contract in France or receive offers from French clubs, is aware of this particularity and, in general, of all the particularities of the country’s legal rules.

[1] Depending on the country, they may also be referred to as “penalty clause”, “release clause” or “advance payment clauses”.

[2] As an example, it can be agreed that the player can “terminate” the contract only if the team does not qualify for the Champion’s league in the case of Europe or the Copa Libertadores in the case of South America.

[3] It is recalled that the penalty clause is a clause that can be agreed in contracts, whereby it is agreed in advance, the payment of a certain indemnity in the event that one of the parties breaches the contract.

[4] Free translation by the author.

[5] Free translation by the author.