Can the French Treasury win the World Cup in Qatar? 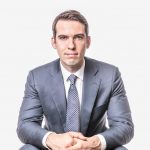 Before founding his own law firm in association with Chassaint & Cerclé notary office, he worked for Aramis and CMS Francis Lefebvre law firms in Paris.

In addition to his professional practice, Loïc teaches International Tax Law at the University of Montpellier. He is a member of the “Institut des Avocats Conseils Fiscaux” (IACF), the “Rugby Club du Palais” and is fluent in English.

We remember that after the final won by “Les Bleus” against Croatia in 2018, the cheeky Adil Rami had cut short the congratulatory speech of President Emmanuel Macron who announced, “I would like to thank you”, by adding “for the taxes!”. The former defender of Olympique de Marseille was on this shot well inspired but also, it appears, well informed about the taxation related to the bonuses paid by the French Football Federation (FFF). This is what we are going to explain based on the 2022 World Cup in Qatar.

Under French tax law, the rule is simple: individuals domiciled in France for tax purposes are subject to income tax in France on all their income from both French and foreign sources, which is known as an “unlimited” tax liability. The criterion of the taxpayer’s nationality has no impact on the tax liability in France.

For an individual to be regarded as resident of France, one of the following tests must be met (under section 4 B of the French Tax Code, FTC):

A person is deemed to be domiciled for tax purposes in France when he or she meets one of these alternative conditions.

For example, Lionel Messi, whose family lives in Paris and who carries out his professional activity in France, is deemed to be French tax resident and, as a rule, taxed in France on his worldwide income.

The strictness of the domestic law principle of worldwide taxation must, however, be tempered considering the tax treaties aimed at eliminating taxation entered by France, as the rule of international treaty prevails over domestic law.

YOU CAN ALSO READ: Where will Lionel Messi pay his taxes?

In this respect, article 13 of the tax treaty signed between France and Qatar on December 4, 1990, which is based on the OECD model tax treaty, provides that in the event of a temporary assignment abroad, salaries remain taxable in the State of residence (and consequently are exempt from tax in the State of source (i.e. the State where the activity is carried out)) if the following three conditions are met:

The French tax resident players enrolled for the 2022 World Cup should not meet any of these conditions. Therefore, the World cup premiums paid to these players by their Federations and the FFF, should be taxable in France at the top income tax rate of 45% and the exceptional contribution on high incomes at a rate of 3 to 4%. It may be noted that sponsorship revenues are handled differently.

According to published information[1], the players of the French team could receive a bonus of €402,000 in case of victory in the World Cup final in Qatar, which would bring the Treasury an amount of €177,000 per player tax resident in France for income tax purposes only in 2022 (social security contributions are additional). 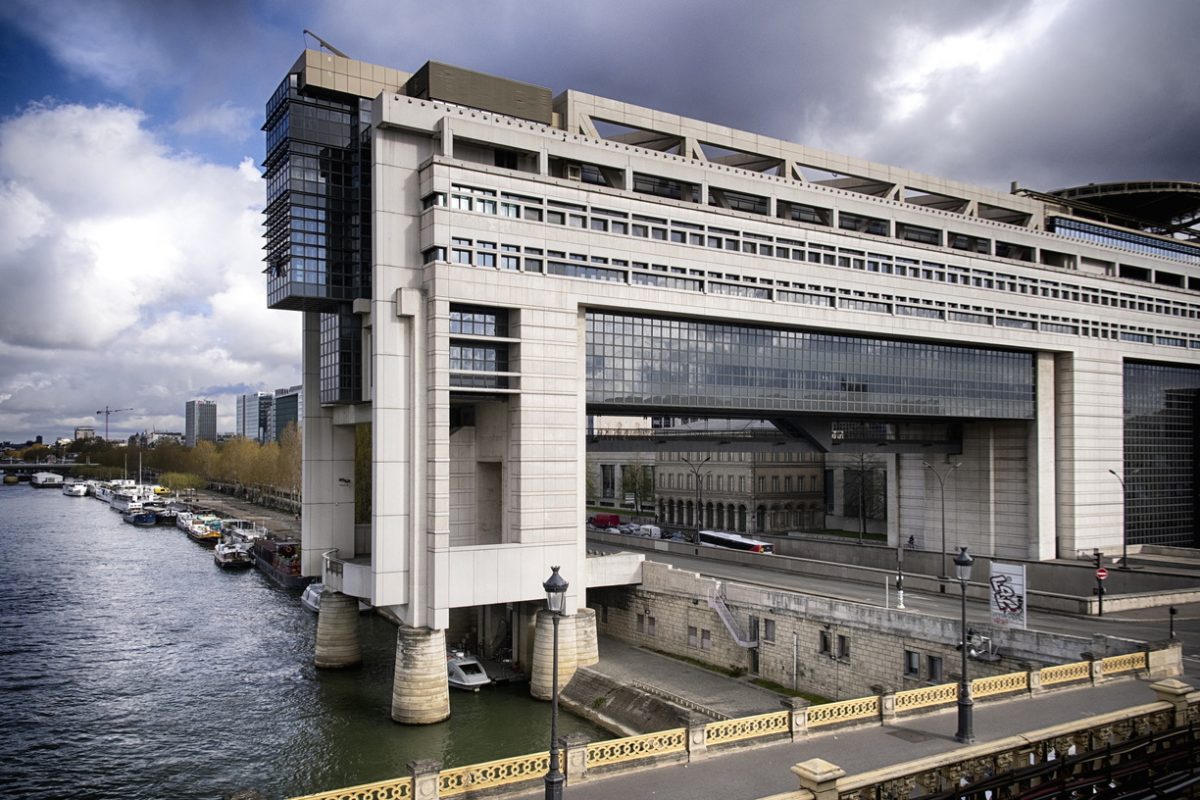 The French Ministry of Economy, Finance and Industrial and Digital Sovereignty. Photo: economie.gouv.fr

Players who are not French tax residents should not suffer any withholding tax in France in the event of payment of bonuses by the FFF.

Wages and similar income arising in France and received by persons residing outside France are taxed at source, by a withholding taxe, as provided for in Article 182 A of the FTC. According to the administrative doctrine (BOI-IR-DOMIC-10-20-20-10 no. 30 of December 28, 2018), all sums and benefits allocated or provided to the employee in relation to or in consideration of his work or function in France are subject to withholding tax. Therefore, the notion of “French-source wages and salaries” applies only to work (or a function) performed in France and not to work performed abroad but paid from France.

In the same way, article 182 B of the FTC cannot be applied to the case of players residing abroad and remunerated for a sports service performed in Qatar. Indeed, paragraph d) of this article refers to sports services provided or used in France, i.e. those that are physically performed there, which is not the case here. Moreover, it cannot be considered that the services were used in France, insofar as the payment of bonuses represents only a game premium, to the exclusion of any remuneration for sponsoring or the granting of audiovisual broadcasting rights, for example.

YOU CAN ALSO READ: Transfer of football players international taxation in Spain

As you can see, only French tax resident players will be subject to income tax and additional taxes in France on their game premiums. France and Morocco being the nations counting the most players in this category[2], their victory in the final of the World Cup 2022 could be warmly welcomed by the French Treasury.

However, given that at the time of this article’s writing, the final will be between France and Argentina, the French Treasury will support its team out of love for its country but also because of the large amounts of taxes it could collect.

[2]  Countries with players domiciled fiscally in France who could have reached the final: