The main goal of this article is to comment the ways of the “Direction général des impôts, DGT” (the board of tax) of the Spanish treasure in the case of transfers of football players, in the context of international taxation and economic law of sport.

We will analyse the answer of the DGT to the taxation consultation v°2164-2014, which concerns the enforced added-value to the AS Monaco Football Club in the transfer of the football player James Rodriguez of the Real Madrid CF.

The questions for the DGT at this consultation were the following:

The goal is to analyse and understand if the amount payed by the Spanish club for the final acquisition of a football player is, through the acquisition of economic rights belonging to the grantor entity, submitted to any tax in Spain.   . 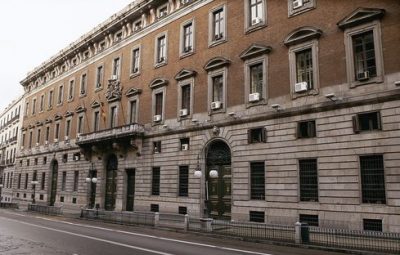 1- Mandatory opinion of the DGT

According to the interpretation of the DGT in its response to the consultation, the amount related to the transfer of property of a right who is part of capitalized shares of the grantor society is classified as a more or less value.

In its analyse, the DGT indicates that; in compliance to the article 13.1 of the law concerning the income tax of non-residents (IRNR), the following elements constitute imposable incomes in Spain:

The added-values derive from law who “should be realised or exercised on Spanish territory”.

In the case of transfers of football players, the rights acquired will be exercised by the Spanish club in his country, therefore becoming a part of his shares, and so the DGT understands that it is an income submitted to the IRNR.

This comprehension applies to transfers of football players who come from clubs in countries with who Spain hasn’t signed any agreement of double taxation, as it is the case in Brazil, who has an agreement with Spain.

The DGT also specifies that the Spanish club doesn’t have to withhold the payments done for the purchases of the federative rights.

In other terms, the treasure considers that the incomes obtained by sportive entities non-resident in Spain, after the definitive transfers of football players, towards Spanish clubs that are submitted to Spanish tax. 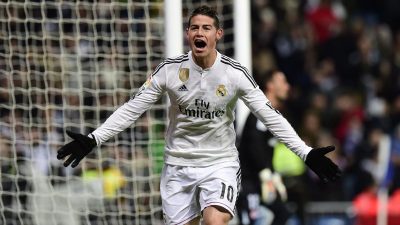 Following the release of the Mandatory opinion, the Spanish taxation agency launched a series of inspections of foreign clubs, to determine the accumulated value for the IRNR.

The value submitted to tax in Spain is obtained by calculating the difference between the price payed by the Spanish club and the price of acquisition for the granting club.

Foreign clubs must be cautious to the notifications sent by the taxation agency concerning procedures of control and must also know the measures of prevention of unforeseen tax and the strategies of writing of contracts available for negotiations with Spanish clubs.

If you liked this theme, please share this article, comment it and go take a look at the other articles on social media and the  Winter – Dávila et Associés platforms. 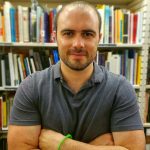 WANT TO SHARE THE ARTICLE WITH SOMEONE WHO DOESN’T SPEAK ENGLISH? CHECK OUT THE OTHER VERSIONS AVAILABLE IN OTHER LANGUAGES!
Version française (FR)
Versión en español (ES)
By wdadmin|2021-06-01T13:47:42+00:00June 1st, 2021|Article Sportslaw (EN)|0 Comments