How to play professional rugby in France 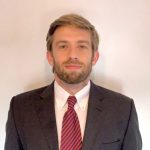 This article is aimed at all rugby players interested in having a professional experience playing in France, but also at clubs looking to hire players who are not sure how to go about it. Through Winter-Davila & Associés you will get the necessary advice.

With the emergence of professionalism, two currents of thought come into conflict, between those who support the insertion of money in sport and their detractors. As much as it may be frowned upon by some, money has always been present, and there are those who fear that this new era will endanger the historical values ​​of rugby. The reality is that in 1995 the International Rugby Board (IRB) declared rugby as a professional sport, revealing a situation that was already unsustainable after 100 years of official amateurism, and the main leagues in Europe, France, England, Wales and Italy, made official what was already done covertly. Therefore, we are going to focus on describing the rugby in France and its different categories in order to clarify the possibilities of a rugby player who aspires to sign a professional contract.

The French Rugby Federation (FFR) provides for a license system to regulate the participation of foreign players in its competitions, whether for its professional categories, Top14, ProD2 and National 1 and 2 leagues, such as amateurs, federal 1, 2 and 3. This license regime is classified into three types:

– A, corresponding to players of French nationality and foreigners who have had five consecutive seasons registered with the federation;

– B, typical of those who have European citizenship and those who come from countries that have signed an agreement with the FFR that considers them as such, as is the case of Georgia, Tonga and Fiji, among others;

– and C, for those who are natives of countries outside the European Union and who do not have an agreement with the FFR, for example: Argentina, South Africa and New Zealand, among others.

Likewise, each club has the possibility of registering a certain number of licenses when competing, according to the category to which they belong. In the case of amateur competitions of the FFR, its licensing system allows federal 3 clubs to participate in the match sheet of 1 C and 1 B licensed player, or 2 B, the same as for tournament clubs. federal 2, but for federal 1, the registration of 4 B, or 3 B and 1 C is possible. But the situation changes when analyzing professional clubs, since the federation implements a JIFF system (Joueurs Issus de la Filière de Formation), according to the training that the players have had. 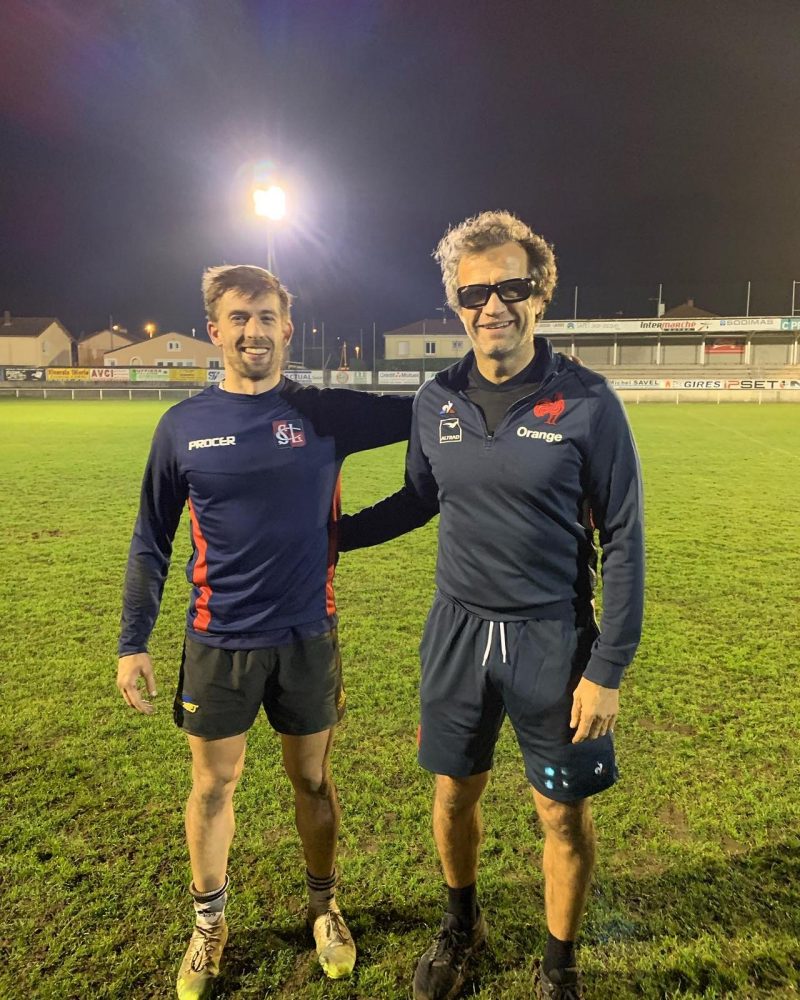 Fabien Galthié, coach of the French national rugby team, with the author of the article, Patricio Mc Inerny.

This decision about the number of foreigners allowed is due to a political issue, with the purpose of develop native players to enhance the national team, and with the aim of restricting the financial risks that clubs face. Although until 2009 the number of foreigners in the Top14 teams was not limited, as of that year this quota was progressively limited, in 50% of local players in the 2010/2011 season, which increased to 70% in the 2011/2012. In the 2021/2022 season the JIFF quota was 16 French players on the pitch (from 23) and in the 2022/2023 it is 17, therefore, professional teams could enter up to 6 foreigners in their matches.

However, France offers many options, in the amateur field, the federal 3 tournament has 18 groups of 10 teams each one, the federal 2 has 8 groups of 12 each group and the highest-ranking federal tournament, le federal 1, integrates 4 groups of 12 clubs each, therefore there is a wide variety of clubs distributed throughout the country. Despite the fact that they are not professional tournaments, the federal 1 clubs can register their players’ professional contracts in the FFR, while those of federal 2 and 3 cannot do so, but they make their registrations together with an extra work contract or with a study certificate, and the proposals they usually offer vary from an exclusive rugby player contract, with plane tickets and accommodation included, to the granting of jobs and/or financial aid to cover the financial needs of the athlete.

In relation to the professional leagues, the Top14, the most competitive, contains 14 clubs, the tournament that follows in the hierarchy is the ProD2 with 14, followed by the National 1 with 12 clubs and the last professional category is the recent National 2 tournament, that has 2 groups of 12 teams each one.

The procedures for obtaining the residence permission vary according to the nationality of the player and are usually inconvenient and require months for the granting of work visas by the embassies so that the player can settle for a period longer than three months allowed as a tourist. Although exceptionally the clubs can offer assistance to the player so that he travels as a tourist and manage a residence permission in the departmental prefecture, in order to avoid long consular bureaucratic periods.

YOU CAN ALSO READ: Compensation for sports accidents in France

At Winter-Davila & Associés we work with athletes and clubs in all categories of French rugby, both with the corresponding administrative procedures, and with the representation and intermediation of players. In short, any reader interested in experiencing French rugby can contact us to clear up doubts, request experiences and advices on the matter.