FIFA has taken the decision to change and in recent years we have seen a series of general changes and some profound ones within the most important body in world football. FIFA agents, as they were called until 2015, are back and perhaps the pandemic has delayed their return a little, but the determination to control the forms and transparency of the profession means that no one can stop the change. New airs are coming for all those who make a living within the football industry and the “FIFA Agents” will not be oblivious to the changes that are being proposed. 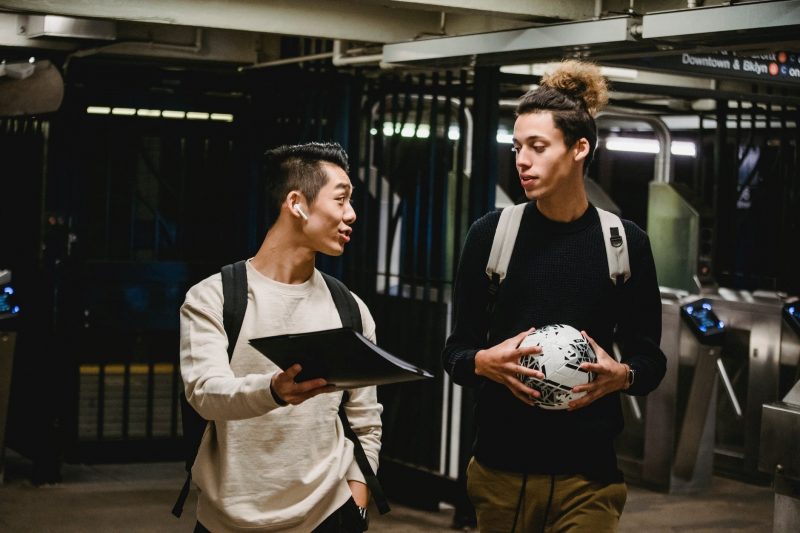 It was in April 2015 when FIFA launched the new figure of Intermediary, no longer appeared the name of agent and delegated to each federation attached the responsibility to register each of the representatives who make life in football, is thus, as the figure of the Intermediary is born.

It was easy for FIFA to delegate responsibilities, responsibilities that after a few years of study it realised that they became a problem, which I will point out below:

1. Lack of Jurisdiction, FIFA left the intermediaries in limbo due to the disparity of regulations in which they had to deal with each of their conflicts in the local ordinary justice system.

2. Lack of transparency, the number of transfers and values in the transfer markets was increasing and fewer intermediaries were appearing.

3. Each Federation demanded minimum requirements and guidelines, there was no common measure for registration, each one demanded the requirements they considered.

Apart from the interesting figures between 2013 and 2018, it is clear to see the impact that a new reform has had on FIFA, as the current reform, which has been in force since 1 April 2015, has increased the financial figures and left very high profits, but fewer and fewer intermediaries have been involved in the negotiations, leading to a huge imbalance and a lack of control.

As a result of the situation and in order to protect the interests of those involved in the football industry, clubs, players and representatives, FIFA has a series of measures announced on 14 December 2018 in which the following changes can be highlighted:

1. Implementation of a single licensing system, the figure of FIFA Agent returns, which seeks to professionalize through guidelines and parameters only provided through FIFA, with a renewable license every 2 years and where people who want to be part will have to pass an exam and have an impeccable conduct that guarantees the honesty of the profession.

2. “Clearing House” or Clearing House in which the management of the resources derived from the transfers will be centralised, thus providing simplicity and transparency in the process.

4. Inclusion or integration of the agents into the TMS system where the performance of each agent will be reflected.

5. Staggered payment of commissions, which will be made during the duration of the contract.

6. Limit of commissions, which has not been defined and is under discussion, it has been mentioned between 3% and 6%.

It is undeniable that FIFA seeks to have maximum control of everything that makes up the football industry, transparency in its actions and the professionalisation of the FIFA AGENT is a necessary measure to give it the status it deserves, the return of jurisdiction generates greater security for those who are preparing to resolve a specific conflict in their profession, There are perhaps some controversial points in the aforementioned measures and that is that the reduction or limit of commissions not only affects the big icons of the industry but also the small agents, especially those who work in small markets in countries associated with CONMEBOL, with the exception of Brazil, and the economy in South America is going through one of its worst crises as a result of the pandemic, also the fact of including in the TMS the movements is to make use of information that perhaps in other professions is of private and exclusive character of its executor, football requires that the conditions improve for all those who make life within their world, not only passes through the footballer who is the main actor of the show also realise the responsibility that have all the participants in what is perhaps the most powerful sports industry in the world. 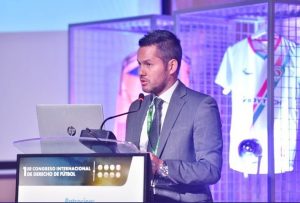 WANT TO SHARE THE ARTICLE WITH SOMEONE WHO DOESN’T SPEAK ENGLISH? CHECK OUT THE OTHER VERSIONS AVAILABLE IN OTHER LANGUAGES!
Version française (FR)
Versión en español (ES)
By wdadmin|2021-09-01T15:32:01+00:00September 1st, 2021|Article Sportslaw (EN)|0 Comments