Application of international standards in the Brazilian sports labor contract

Soccer is a sport known worldwide and appreciated, standing out as one of the most attractive and exciting sports, moving numbers on the national and international scene. Among them, the relations arising from employment contracts between players and clubs, referring to the important need for studies and knowledge about the applied labor standards, especially when they are more favorable.

According to the last survey, Brazil is currently the largest exporter of professional soccer athletes, being only behind France in the world ranking. Likewise, as it is one of the biggest granaries of the sport, Brazil also has the performance of important international names, registering in 2020 the mark of 73 (seventy-three) foreign athletes in dispute during the Brazilian Championship – the biggest national competition. 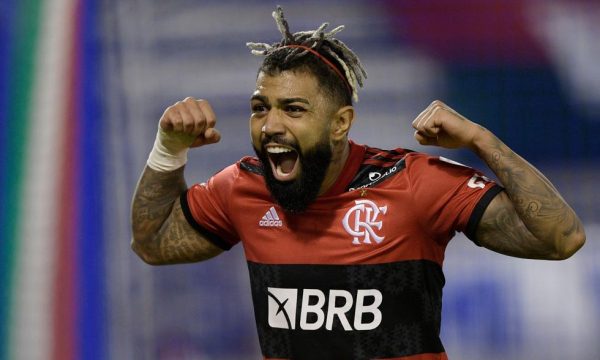 Contrary to other countries such as Portugal and Colombia, the Special Sports Labor Contract (CETD), a sports legislation with its own characteristics for the purposes of the labor agreement of a professional athlete, is in force in the Brazilian legal system.

Countless are the rules that make up the sports labor legislation, with the Consolidation of Labor Laws (CLT), a pact applied to workers, a subsidiary rule to the Special Sports Labor Contract, that is, being valid only for cases of omission of the main rule in force – Law No. 9,615 of 1988. The Brazilian labor norm has as a structural pillar the protection of workers in contractual relations, being this the main guardian of the fundamental labor principles.

Historically the application of labor standards in line with international contracts has always been the subject of major conflicts, with globalization intensifying the constant search for a better working conditions. A classic example in sports work contracts is the well-known “Bosman” case, changing employment relationships worldwide. In Brazil, while with the doctrinal and jurisprudential evolution, the federal ordinary law – CLT – was being mitigated, so that the labor relationship in the concrete plan could be protected by the most advantageous and least onerous way to the worker, becoming, the private international law a mechanism to end antinomies between conflicting international norms in the labor sphere, indicating what would be the means to resolve conflicts of labor norms in space.

In this sense, private international law acts as a connecting element, which will tell you what legal system will be observed for the best solution to the conflict. Among the connecting elements to be observed that appear as support of the legal framework to be applied are: the law of the place where the service is provided, the law in force in the contracting area, nationality and, perhaps one of the most important elements , the most favorable norm for the worker for the solution of the conflict. 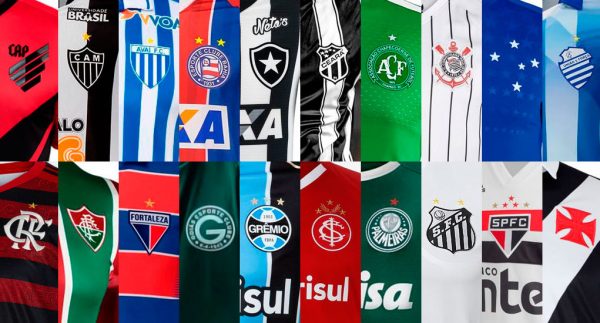 Thus the subsidiary rule, applied to professional athletes, contained in art. 651 of Law No. 13,467 / 2017, authorizes that facts occurring abroad, can be processed and judged by Brazilian judges and courts and, likewise, that international legislation – the athlete’s place of origin – exclusively with respect to material law, applied to employment contracts formulated in Brazil, observing the concrete cases in an individualized way.

The same protective logic, still allows many reflections, essentially regarding Brazilian athletes hired to work abroad, given the debate on the application of the most favorable rule, provided for in art. 3 of Law 7.064 / 82 and the principle of lex loci executionis, contained in the then canceled Precedent 207 of the Superior Labor Court (TST).

It is noted that these considerations do not exhaust the matter, but it does allow a reflective line under discussion so that Law operators may seek the most balanced protection of labor rights for the athlete, even though the national law is not recognized as the one to be used for the resolution conflict, due to their special working conditions.

Another point that deserves attention regarding the labor negotiations between athletes and Sports Associations, resides in the innovations of the labor legislation – law 13.467/ 2017 – that added to the legal system the figure of the hypersufficient employee, that is, the expansion of the rights that can be negotiated between employee and employer, due to the isonomic nature of the parties, allowing the contractual adjustments formulated between parties to prevail under the jurisdiction.

Expansion that also brought to the labor area the possible insertion of arbitration clause to the labor pacts, allowing the discussion of labor bonds, referring to hypersufficient worker, through an arbitration chamber, guaranteeing to the parties  greater autonomy and freedom over contracts.

To summarize, the present article implies to demonstrate, in objective lines, that the Brazilian labor law allows that athlete inserted in a litigation that transcends the limits of the Brazilian jurisdiction can use the legal norm that favors him more. However the applicability is still too contested, due to the reflections aligned above. This is the mystery.

Original language of the article: Portuguese 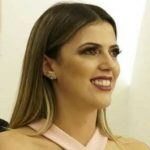 Maria Fernanda Fernandes da Silva Rolo:
Lawyer graduated from Universidade Católica de Minas Gerais – PUC Minas. She currently works in the areas of Sports Law and Labour Law at Ferreira e Chagas Advogados. She is also a member of the Disciplinary Committee of the Superior Court of Sports Justice of the National Indoor Football League of Brazil and of the 3rd Disciplinary Committee of the Court of Sports Justice of MG – Professional Football of Brazil. 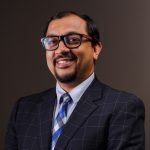 Davidson Malacco Ferreira :
He holds a Master’s degree in Labour Law from PUC de Minas and teaches as a lecturer at the same university, in undergraduate and postgraduate courses. He currently works as a labour lawyer, as partner and director of the law firm Ferreira e Chagas Advogados.

He is also an examiner of the Brazilian Bar Association – OAB Federal, Professor/President of the Superior Law School – OAB/MG, Auditor of the Sports Justice Court of MG – 1st Disciplinary Commission – Professional Football, Member of OAB/MG, Secretary General of the Social and Labour Rights Commission of OAB/MG, Vice-President of the Sports Rights Commission of OAB/MG, Member of the Special Sports Law Commission of the Federal Council of the Brazilian Bar Association and Founder of Futclass – Football Academy. Finally, he is a member of the IBDD – Brazilian Institute of Sports Law and professor of Sports Law at the CBF Academy and the Postgraduate Course of CEDIN-MG.