Earlier this year, several well-known streamers were in vogue in the tech world for the change of tax domicile, changing their countries to the hitherto unnoticed Andorra, this due to the convenience in terms of tax burden.

That same year, but a few months later, Andorra announced that it is working on a “Strategic Plan” to become the European capital of the Esports business, focusing on seven strategic axes: economy and business; tourism; competition; education; IT infrastructures; legal and juridical; and governance.

What is the legal landscape of esports in Latin America?

When talking about the region in Latin American terms, Brazil is generally excluded, as it has a more complex and developed ecosystem, somewhat disconnected from the rest of the region (accentuated by the language). In the rest of the countries, none of them have any specific regulation of the sector, since, being an emerging market, it is not yet attractive to the political elites, however, there have been some attempts at regulation or at least public policy approaches to eSports.

The first is found in the Argentinean parliament in the bill 1997-D-2018, which was the first major attempt to regulate the scene, however, it was poorly received by the industry, since it had a tax approach, which gave a greater burden than it currently had, but at least it was the first approach to define the Esports, stipulating in its article 1:

“any activity that uses electronic devices for its execution – personal computers, game consoles or mobile devices – through various video game platforms connected or not to the internet, where two or more participants compete individually or in teams”.

This is a first step forward in this area. The rest of the countries remain in the struggle to create a regulation or request recognition as a sport, one of the attempts occurred in 2018 in Chile, when the former Esports federation of Chile requested the recognition panel to integrate e-sports, having a resounding rejection as a response, which meant a first public resolution that will talk about the industry. 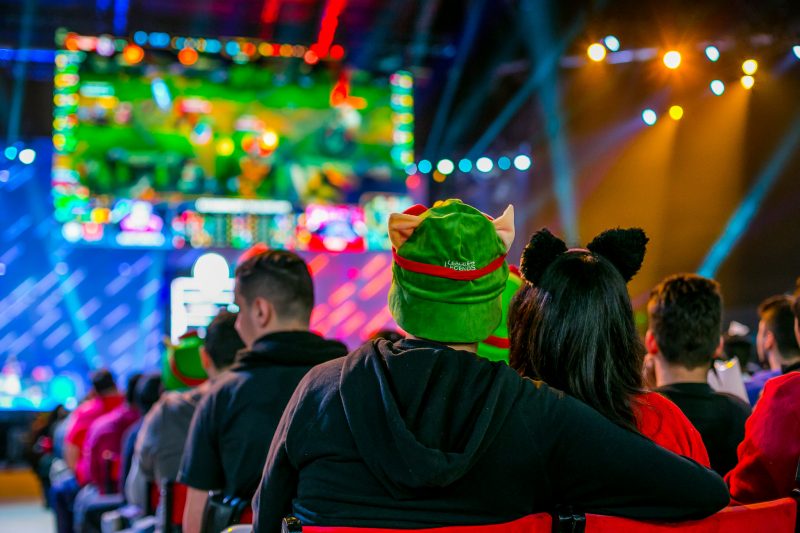 The problem is that the majority understands that it must eventually be regulated, but what needs to be regulated? And the answer is to be found in comparative law:

The first thing is to have a clear definition of what Esports or Electronic Sports are, in Latin America there are 2 determinant approaches to understand it, the first one was in the Proposal of law nº383/2017 of Brazil and the second one in the Argentinean parliament in the bill 1997-D-2018 (as we could see before), both projects are still sleeping in their respective legislative powers, therefore we are still without any concrete definition in the region.

Secondly, it is necessary to distinguish the different legal relationships found in the ecosystem, with the French regulation being avant-garde in its draft law of the République numérique, which states that there are 5 main actors: organiser of competitions; clubs; professional players; Publisher (owner of the intellectual property of video games); content creator; and broadcaster of competitions.

The third decisive point is the eventual recognition of Esports as a sport, which would mean making national legislation on sport applicable to the specific nature of Esports (this is the trend in the most developed countries).

We have already had a brief look at the key relationships within e-sports, however, it is interesting to see the options that countries have opted for at a comparative level, being a determining factor of study when starting to draft an eventual project within the new continent.

At present, professional players in our region are contracted under the modality of service provision or service rental for the most part (except in several teams in Brazil), despite the existence of various signs of subordination and dependence, which makes it essential to regulate these contracts.

We know that the professional video game player is a natural person who has a paid job or activity based on competing in esports events on behalf of a “club”, if we do not have an employment relationship, it is necessary to establish certain protections for players, taking as a starting point the South Korean legislation with Decree No. 17414 of the Ministry of Culture, Sport and Tourism, within the various requirements that contracts must meet, are:

1) Forms and periodicity of payment.
2) Prohibition of clauses limiting negotiation after the contract period.
3) Player expenses.
4) Use of image.
5) Consent of the player in case of “sale” to another team. 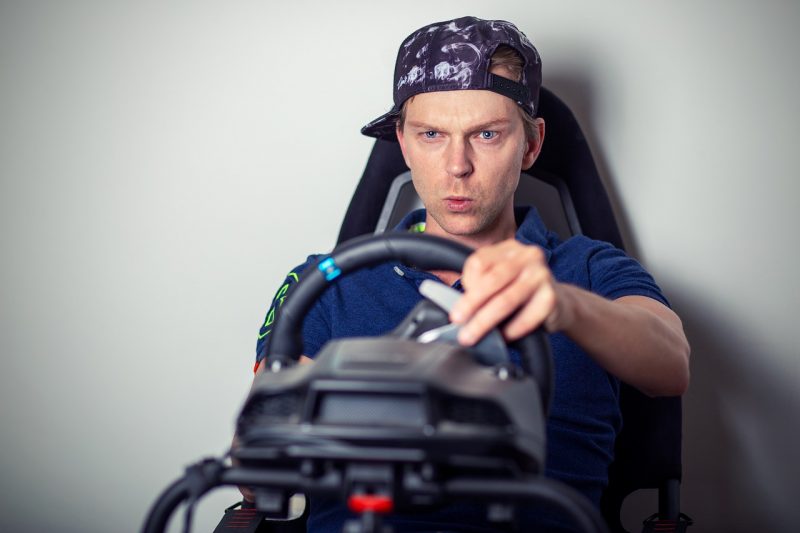 Among other relevant points. The next decisive point, which is currently not regulated and urgently needs to be regulated, is Esports competitions, where French regulation was one of the pioneers in establishing the necessary conditions for the organisation of competitions, setting a series of requirements to ensure economic stability and protection of the participants. The main points are: expenses, personnel, participation fees, prizes, prohibition of participation for children under 12 years of age, minimum prize pool of 10,000 euros, among others.

Finally, there are relations between the teams, problems relating to poaching, ways of using the content of competitions with OTT (over the top) platforms mainly, the relationship of the ecosystem with the Publisher and ways of avoiding market concentration.

There are several points and guidelines to follow in order to support the growth of e-sports from a legal point of view, and there are also several ways to anticipate conflicts that come with new trends, and we as legal advisors must stay ahead of the curve. I invite you to continue reading the articles of Winter – Dávila & Associés that give these spaces to follow in the advance of new trends in law and to comment to encourage legal debate. 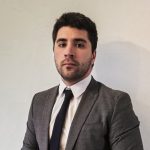 Graduate in Legal Sciences from the Universidad Adolfo Ibáñez (Chile).

WANT TO SHARE THE ARTICLE WITH SOMEONE WHO DOESN’T SPEAK ENGLISH? CHECK OUT THE OTHER VERSIONS AVAILABLE IN OTHER LANGUAGES!
Version française (FR)
Versión en español (ES)
By wdadmin|2021-11-15T11:49:47+00:00November 15th, 2021|Article Sportslaw (EN)|0 Comments