Since 1998, some of the most important European football clubs have threatened several times to leave UEFA competitions and start a European Super League, a kind of Premier League with only top European clubs participating. Until now, the threats have always ended with UEFA reforming its competitions to the advantage of the big clubs. As a result, many big clubs can qualify for the Champions League more easily now, and they get a larger share of the revenues from European competitions.

Back in 2018 the German newspaper Der Spiegel revealed some documents from Football Leaks which outlined the project of a European Super League. The report by Der Spiegel said that a 16-team tournament would begin as early as 2021 and would be structured in a very similar way to the Champions League where UEFA would have no role.

In October 2020, as he resigned from the position of Barcelona President, Joseph Bartomeu declared:” I can announce something that will change in an extraordinary way the future revenue of the club for years to come. The board of directors have approved the acceptance of requirements to take part in a future European Super League of clubs, a project put forward by the biggest clubs in Europe.”

In addition to this, according to the Spanish newspaper AS, in his speech in Real Madrid’s annual general assembly, the President Florentino Perez affirmed, “Nothing will be like it was before. The pandemic obliges us to make football more competitive. We must innovate and look for formulas to ensure football remains attractive. Real Madrid played a part in the foundation of FIFA, and the European Cup and the current model needs a reboot, as the impact of COVID-19 has demonstrated. Football needs new momentum, and Real Madrid will be right there at the heart of it”. Declarations which seemed to confirm Real Madrid’s approval for the new project of a Super League.

Nevertheless, when it came to the breakaway proposition, LaLiga president Javier Tebas stated that Bartomeu’s Super League declaration was not true and not grounded in reality and that the current model was able to create enough economic incentive that there was no need for modifications. 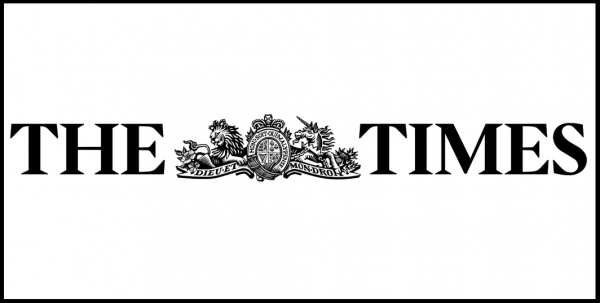 Coming to the present day, the latest news regarding a breakaway Super League emerged in The Times in January 2021: the English newspaper uncovered that US bank JP Morgan would grant each club up to €350 million to join the competition where they could earn as much as €240 million for participating. According to this news, the two most important Spanish clubs, Real Madrid and Barcelona would receive each an extra budget of 30 euro million fee. That means that for example between the €350m per head that the 15 founding clubs of the Super League could insure themselves and the €3,5billion that would be distributed among them, Real Madrid could secure an immediate income of € 583m, repaying immediately the €570m loaned by the bank for the construction of the Nuevo Bernabeu.

The document revealed in The Times also included that incomes from tv and sponsorship would favour the founding clubs who would have rights to show some of their matches on their own digital platforms: 32,5 per cent of the pot would be equally shared among the 15 teams and another 32,5 per cent among all 20 football clubs. Another 20 per cent of merit payments would be granted based on performance and the final 15 cent would be based on “club awareness”. The document also showed that a nod towards financial governance, with a cap of 55 per cent of net revenues imposed on salaries and transfers and a “Financial Sustainability Group” monitoring spending.

Likewise, those of the fifteen founding clubs would be six from the English Premier League, three from the Italian Serie A, three from the Spanish LaLiga, two from the German Bundesliga and one from the French Ligue 1 as detailed respectively below: 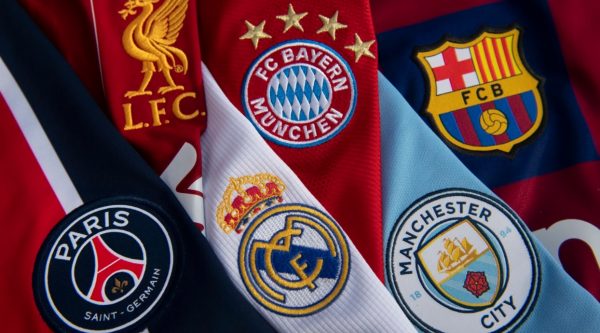 In the same vein, according to The Times report, the other five places would be filled by other top clubs invited annually on sporting merit. In addition, there would be two groups of ten clubs each with midweek matches (clubs would continue to participate in the domestic leagues of each country) and the 1st to 4th placed teams in each round would qualify directly for the quarter-finals.

This format would guarantee every club to play a minimum of 18 matches (up to 23) instead of the minimum of 6 matches insured by the participation to the UEFA Champions League.It looks clear that the television money and sponsorship incomes are the two  most important reasons why the biggest clubs would like to realize such a breakaway: they claim playing each other in the European Super League in order to increase revenues amongst themselves. According to The Times, in fact, the aim of the establishment of this new league would be to gain revenues up to €4 billions per season for TV rights. Just to make a comparison, UEFA recently said that it earned €3,25 billion with the overall sale of Champions League, Europa League and Euro Super Cup TV rights.

The talks, which have developed in the last months led FIFA and all six of football’s continental confederations to issue a public rejection of any such move. In a joint statement, they said a breakaway European super league would not have official ratification from UEFA or FIFA, so any players and clubs that did participate would effectively be out of official football.

In such statement FIFA President Gianni Infantino together with Alexander Ceferin and the presidents of the other 5 confederations affirmed that the only tournament that will receive official recognition is the Club World Cup, and any player involved in a breakaway event would be barred from being involved in official competitions.

They also officially declared that “In light of recent media speculation about the creation of a closed European ‘Super League’ by some European clubs, FIFA and the six confederations once again would like to reiterate and strongly emphasise that such a competition would not be recognised by either FIFA or the respective confederation.

Any club or player involved in such a competition would as a consequence not be allowed to participate in any competition organised by FIFA or their respective confederation. The universal principles of sporting merit, solidarity, promotion and relegation, and subsidiarity are the foundation of the football pyramid that ensures football’s global success and are, as such, enshrined in the FIFA and confederation statutes. Football has a long and successful history thanks to these principles. Participation in global and continental competitions should always be won on the pitch.”

What we all can understand from this declaration is that FIFA is totally against the founding of a European Super League and that only will direct efforts towards the modification of the already existing Club World Cup. President Infantino’s goal, in fact, is to increase the appeal of non- European clubs and the establishment of a different club world cup with many more clubs coming from all over the would be a decisive step in order to achieve it. In regard to this he affirmed:” In the next years the Club World Cup will be hosted in China and it will become the best and most important competition as an expanded Club World tournament will boost international competition between clubs!” 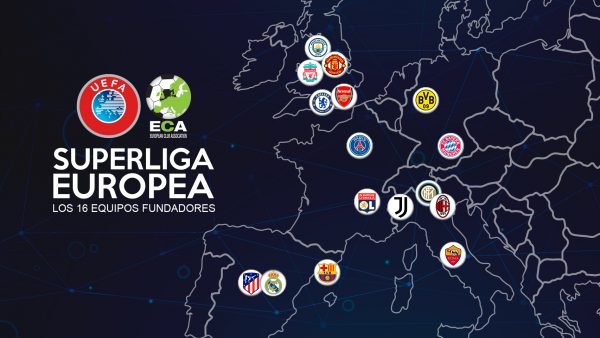 It looks clear then which is the position of FIFA and UEFA concerning a new European competition involving only the top clubs; furthermore UEFA, European soccer’s governing body, has just proposed to expand the Champions League group stage to 36 clubs from the season 2024/2025, as part of an effort to head off the threat of a breakaway European super league. The details of this new format have not been finalised yet but are expected to be completed in the coming weeks, according to European Clubs’ Association (ECA) chairman and Juventus’ President Andrea Agnelli.

What the new format (2024/2025) would seek to do is to guarantee football clubs to play at least 10 matches instead of the 6 of the current Champions League and a club will have to play 17 matches (instead of 13) to win the competition. Another modification will be the introduction of four new clubs (from 32 to 36), but we don’t know yet if they will gain the qualification for the tournament via playoffs or if UEFA will decide to assign one more seat to LaLiga or to Premier League or if the Confederation will assign them to 4 different less prestigious associations.

The top eight teams in the league would qualify automatically for the last 16, while the next 16 teams in the table would probably playoff for the final eight places as well as the clubs which will remain out of the first 24 positions would relegate to Europa League or, more likely, eliminated.

As a consequence of the new format, there will be a Champions League with many more matches: if we take into consideration only the matches that will be played between September and January the total number is 180 and In addition to Tuesday and Wednesday, matches may be played on Thursday in the new format, expected to start in 2024 and continue until 2033.

In conclusion after analysing all the features of the two tournaments, European Super League and the “new” Champions League, it must be highlighted that In the author’s opinion the European Super League realistically will never take place as the “American model” on which it would be based is unapplicable and enforceable in the European context: a concepts like “close league” with no promotions and relegations system like in NBA or NHL is very far from the European culture as well as the domestic leagues with all the local derbies and the historical rivalries at a national level cannot be supplanted. The establishment of a Super League would help erode the culture of travelling supporters, something which no other sport can rival, and it would ruin old rivalries rooted in history and geography which transcend the sport itself. Would anyone really be able to get excited about a “Channel Tunnel derby” between Chelsea and Paris Saint-Germain in the same way as for example for a London Derby Chelsea – Arsenal?

Quite the contrary, the introduction of a new Champions League format with a Cup structured more like a League with more matches between the European top teams could be a good compromise between the ambitions and the needs of such top teams to earn more money from TV rights, even more essentials in the Covid era and the safeguarding of the integrity of football and the sporting merit, one of the key principles in the football world. 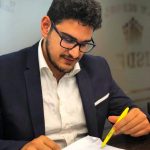 He has worked for law firms specialised in sports law in Italy, Spain and Uruguay. He is also a member of the “ISDE Alumni” association and of the “Associazione Italiana Avvocati dello Sport”.