The World Anti-Doping Agency, as it does every year, publishes its new list of prohibited substances. The mechanism is always the same. There is a commission that studies every year which new substances and methods can be used for doping and evaluates on the basis of three criteria which substances can be included. The criteria are:

If two of these three criteria are met, the substance is banned. There are a number of changes to the new list of banned substances. However, the one that most strikes us is the one that has to do with Glucocorticoids, which were previously forbidden to be administered in competition by four routes: topical, oral, rectal or intramuscular. In other words, it was the form of administration that was prohibited, rather than the substance itself. As of 1 January 2022, all forms of administration for glucocorticoids are banned in competition.

In addition, a time table is established, which tells you from when it would be considered an anti-doping rule violation depending on the route of administration and the type of glucocorticoid. In other words, if they are consumed in a shorter period of time than that established, it will be necessary to request a Therapeutic Use Exemption so that the athlete does not get into trouble. 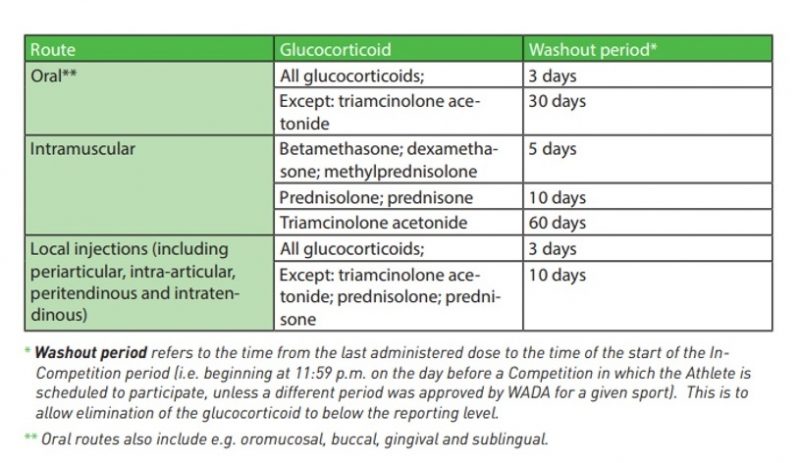 Finally, please pass this information on to athletes and doctors as the best way to avoid an infringement is to prevent it.
All changes can be found here 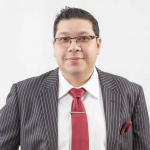 He is also a member of the South American Rugby Federation and the International Association for Football Lawyers.

WANT TO SHARE THE ARTICLE WITH SOMEONE WHO DOESN’T SPEAK ENGLISH? CHECK OUT THE OTHER VERSIONS AVAILABLE IN OTHER LANGUAGES!
Version française (FR)
Versión en español (ES)
By wdadmin|2022-02-17T14:47:46+00:00October 15th, 2021|Article Sportslaw (EN)|0 Comments