Why didn’t Messi extend his contract with Barcelona?

FC Barcelona made it official on 5 August, by means of a statement, that the contractual relationship with Lionel Messi had definitively ended after more than 20 years. It is true that the player’s contract expired on 1 July, so his status is that of a free agent. However, it is known that both parties were still in negotiations to extend the contract, but in the end it was not possible.

Now, taking into account that both parties were in negotiations, with the understanding that the will of both the club and the player was to remain linked and that they had apparently reached an agreement, why did FC Barcelona claim that due to economic and structural obstacles of LaLiga it was impossible to sign the new contract?

The first thing to bear in mind is that La Liga de Fútbol Profesional (LaLiga) regulates its national competition through the Reglamento de control económico de los Clubes y Sociedades Anónimas Deportivas (SADS), afiliados a la Liga Nacional de Fútbol Profesional. The purpose of these regulations is to establish the rules of supervision and economic-financial control applicable to both Clubs and SADS that play in competitions organised by LaLiga, in coordination with the Royal Spanish Football Federation.

The general objective of these Regulations is to promote the solvency of LaLiga clubs and SADS through the implementation of new supervision and control parameters established by LaLiga regulations. While the specific objectives are diverse: to improve the economic and financial capacity of the participants; to increase transparency and credibility; to give importance to the protection of creditors by guaranteeing the timely fulfilment of their debts, especially to their employees; to promote greater discipline and rationality in the finances of football clubs and to encourage Clubs and SADS to operate based on their own revenue capacities.

In this regard, Annex I provides that all Clubs and SADS are obliged to comply with the Breakeven Point Rule. In article 2 of this section, it is indicated when you do or do not comply with the break-even point:

What is the financial situation of FC Barcelona?

It is a public and notorious fact that this club is going through a financial crisis with a debt of 1,173 million euros, plus some 525 million euros that come from a loan obtained by the club, which was approved at the last assembly of members of the board of directors. On top of this, FC Barcelona will close the financial year 2020/2021 with almost 400 million in losses, i.e. a deficit in its income. Now, within this enormous debt, a high percentage is due to the club’s wage bill or players’ salaries. 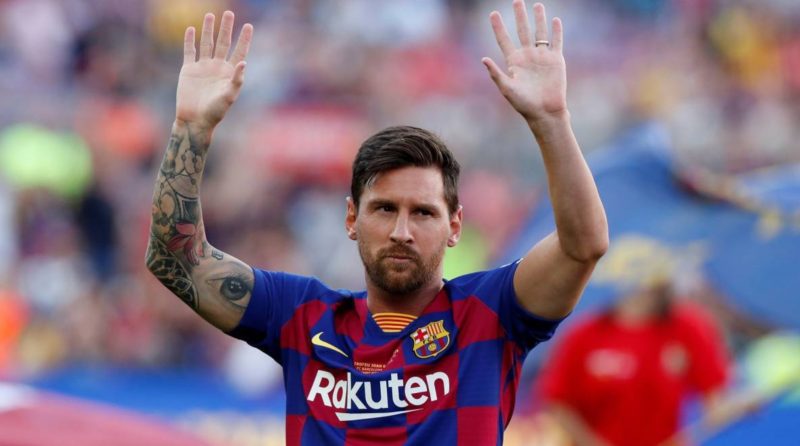 Where does this wage bill come from and how is it calculated?

LaLiga has a criterion for defining the wage bill, based on the difference between the club’s income and the expenses derived from the players’ payroll. The resulting figure is the salary cap, which includes the salaries of the first and second team, coaches and the annual amortisations of the players. As set out in point 3 of Annex I of the above-mentioned Regulation.

In the case of FC Barcelona, the wage bill for the 2019/2020 season was a total of 671.42 million euros and it closed the financial year with a debt of 97 million euros. Added to this, the impact of the pandemic caused the club’s salary cap to plummet to €348 million, exceeding it by more than €300 million.

What are player write-offs?

When a Club or SAD buys a player, the transfer price is not fully computed in the expenses, but divided over the years of the contract. To give an example, let’s assume that a player signs for an amount of 50 million euros to play for a total of 5 years. In this case, the amortisation would be an expense of 10 million euros per season. Taking this into account, there are several FC Barcelona players who are not amortised and therefore increase the salary limit and complicate the evolution of the squad by not being able to register or renew players.

Why can’t players be registered?

This is because article 100 of the La Liga regulations on the preparation of budgets states that in the event that Clubs and SADS have been assigned a limit on the cost of the squad to be registered and this limit is exceeded, they cannot register more players because they have exceeded this limit. However, there is an exception to be able to register new players: for each sale, up to 25% of the transaction can be reinvested in a new registration, as long as the individual cost of the player does not exceed this percentage.

What would FC Barcelona have needed to be able to register Messi?

The club would have needed to reduce the total wage bill by a total of 200 million euros to be able to sign the Argentinian. Currently, the club has released several players but this is insufficient, even if they transfer others in future operations.

Is LaLiga to blame for Messi’s departure from FC Barcelona?

The answer is a resounding no. LaLiga clearly had an interest in keeping an asset like Messi in its domestic competition. However, it cannot afford a second exception, as it would be acting against its own rules and therefore violate the principle of equality and fairness of the competition.

It should be borne in mind that Messi is the biggest asset of the Spanish Football League, as it is thanks to him that television rights are sold at a higher price, an income that directly benefits the 20 participating clubs in the top flight. Not to mention that it adds value to the competition because of its level. However, an exception was already made for him to play in the recently completed season. 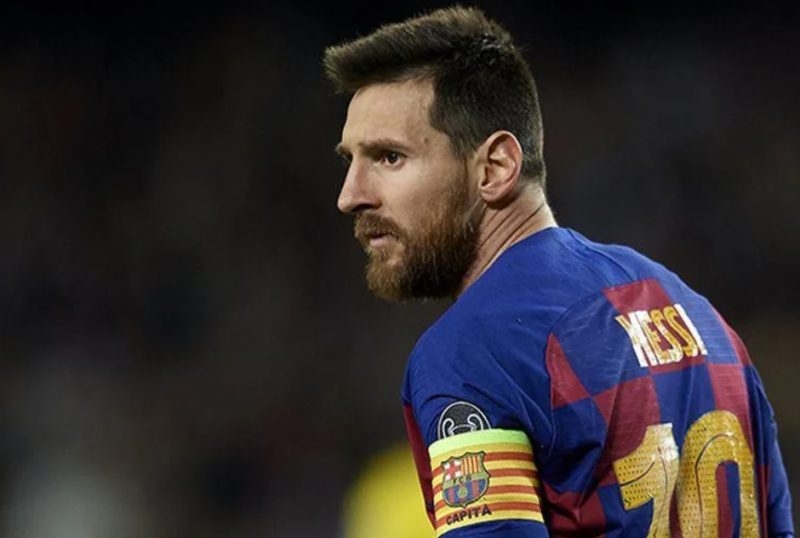 What will become of Messi’s future?

The answer is unknown, as the player is free to decide which club he wants to join. However, there are few clubs that can afford the demands of the Argentinean player.

In our opinion, it is a real pity that Messi is saying goodbye to the club of his life in this way. It is not a fitting departure for the player, but this factor cannot obviate the rules for the proper conduct of the competition and is a clear call to the clubs to comply with the economic regulations in order to manage and build their teams in the best possible way. 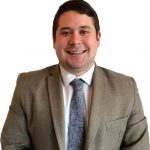 Lawyer graduated from the Universidad Metropolitana de Caracas, Venezuela (2017). Subsequently, he completed a Master’s Degree in International Sports Law at the Instituto Superior de Derecho y Economía in Madrid, Spain (2018). As an internship during her Master’s degree she worked at Chase Lawyers located in Miami Florida (2018). In January 2020 he joined Escritorio Jurídico Carrero & Quintero and is currently an associate lawyer of the firm.

WANT TO SHARE THE ARTICLE WITH SOMEONE WHO DOESN’T SPEAK ENGLISH? CHECK OUT THE OTHER VERSIONS AVAILABLE IN OTHER LANGUAGES!
Version française (FR)
Versión en español (ES)
By wdadmin|2021-08-25T11:37:05+00:00August 10th, 2021|Article Sportslaw (EN)|0 Comments